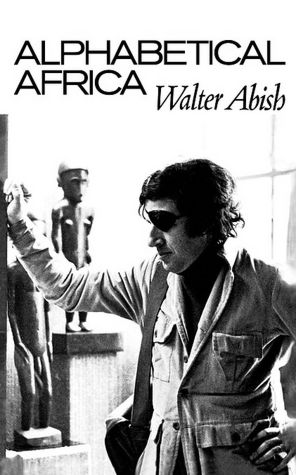 Alphabetical Africa, Walter Abish's delightful first novel, is an extraordinary linguistic tour de force, high comedy set in an imaginary dark continent that expands and contracts with ineluctable precision, as one by one the author adds the letters of the alphabet to his book, and then subtracts them. While the 'geoglyphic' African landscape forms and crumbles, it is, among other things, attacked by an army of driver ants, invaded by Zanzibar, painted orange by the transvestite Queen Quat of Tanzania, and becomes a hunting ground for a pair of murderous jewel thieves tracking down their nymphomaniac moll.